The Yakut Snow Sheep has the largest distribution range of all Snow Sheeps. There is still debate about further splitting this taxon. 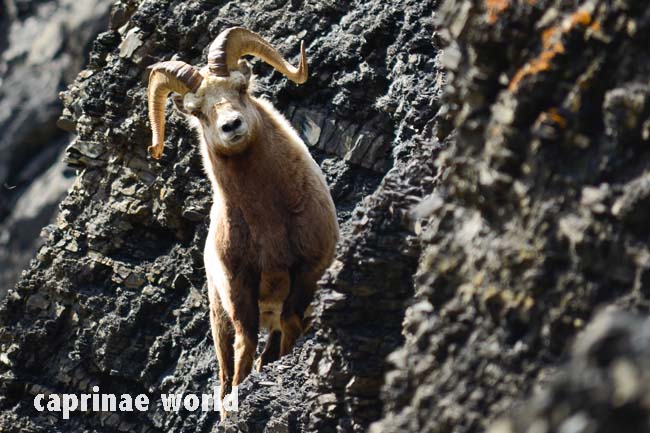 largest distribution range of all Snow Sheep subspecies in Northeast Russia; covering the Siberian mountain tundra from Transbaikalia (east of Lake Baikal) in the southwest, to the end of the Chukchi Peninsula in the northeast, and from the Laptev Sea/Arctic Ocean to the shores of the Sea of Okhotsk/Pacific Ocean. [1]

extrapolated from various sources (1997-2010); subdivided into the putative subspecies lydekkeri, alleni, kodarensis and potanini [1]. Many scientists see these four as belonging to just one, O. n. lydekkeri. 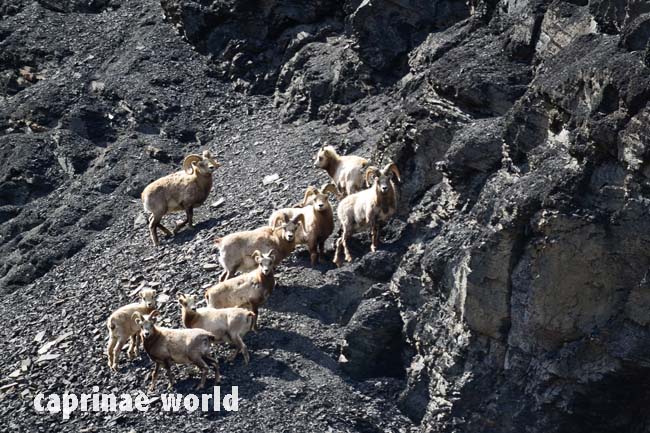 Flerov (1935) describes the Yakut Snow Sheep as a „light-coloured form“. Harper (1945) notes that it is „essentially the same type of animal as the Kamchatka Bighorn, although its general colouration is decidedly lighter. Baskin (1985) again confirms the light colour and even postulates that the Yakut Snow Sheep shows the lightest pelage colouration of all snow sheep. [1] It is not clear whether the mentioned colour lightness refers to winter or summer coats or both. 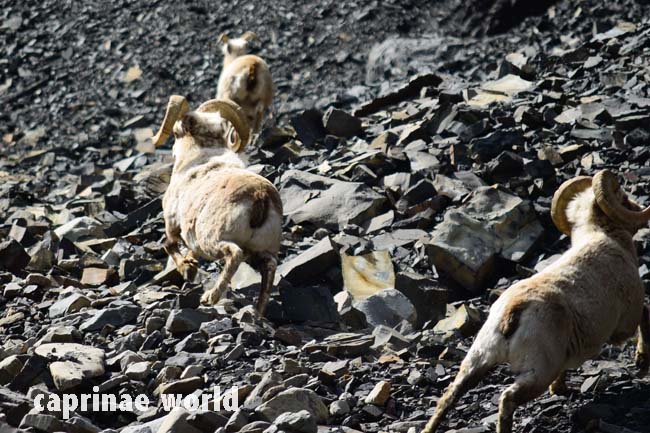 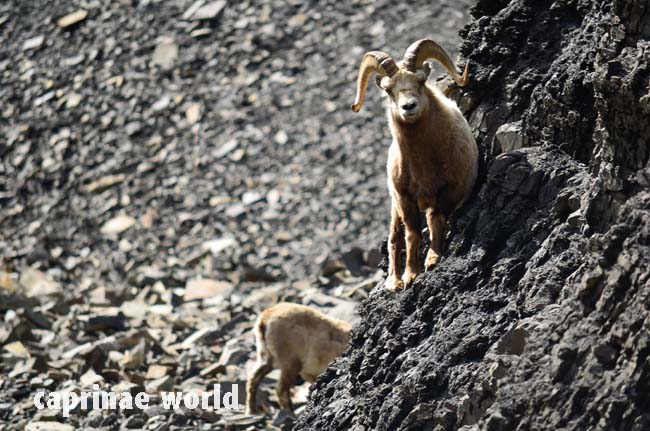 Trophy hunting of Yakut Snow Sheep started in the early 1990s. Hunting season stretches from August 1 to September 30 / October 15 (depending on region). The hunting concentrates – for logistical and cost reasons – on a few of the more accessible areas of the huge, but very remote, distribution range. Access to the hunting areas is by helicopter. Actual hunting is done the traditional way: backpack hunting on foot and/or by horse. Outfitters operate from Yakutsk, Okhotsk or Magadan.

However there is no information on the number of hunted sheep available and it appears that there are no management plans in place. To develop sustainable trophy hunting, it is essential to author a management and conservation plan. Hunting companies are advised to spread the hunting pressure. Economic benefits have to be shared with the herder communities [1], in order to prevent them from overexploiting one of their protein sources. 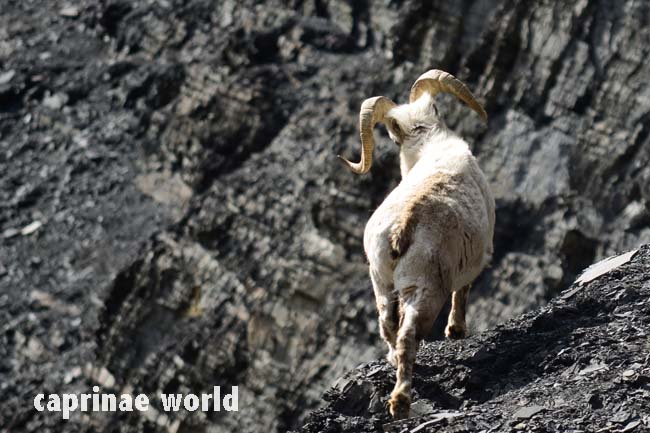