Capra, the genus of the goats or wild goats, is composed of nine species. This is the introducing chapter that summarizes some taxonomical features.

Based on overall similarity the goats can be devided into three groups: true goats, markhor and ibex (including two species of tur). The true goats consist of one wild species and the domestic goat (which here are kept apart), one markhor species and seven ibex species. (1)
Goats are distinguished from sheep (Ovis) by the presence of scent glands – in front of the eyes (preorbital), in the groin (inguinal), and close to the feet (pedal). Facial glands are absent. Goats have „a potent body odor“. Typical is also a spot of hard, hairless skin on the „knees“ (callus). Males have beards. (2) 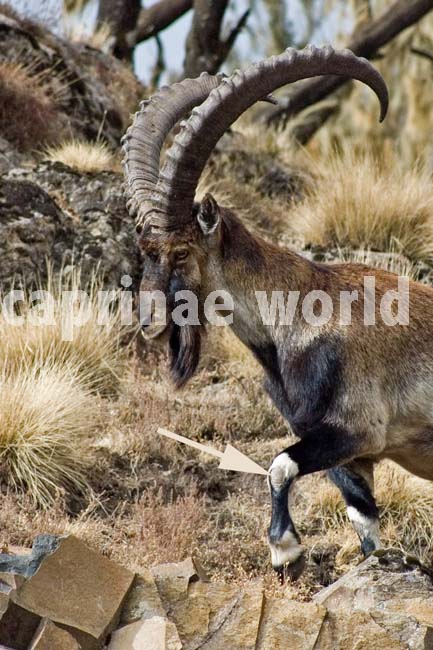 Walia ibex. Note the callus on the carpal joint of (arrow) which is typical for all goats. Photo taken at Simien Mountains, Ethopia by Christof Asbach. 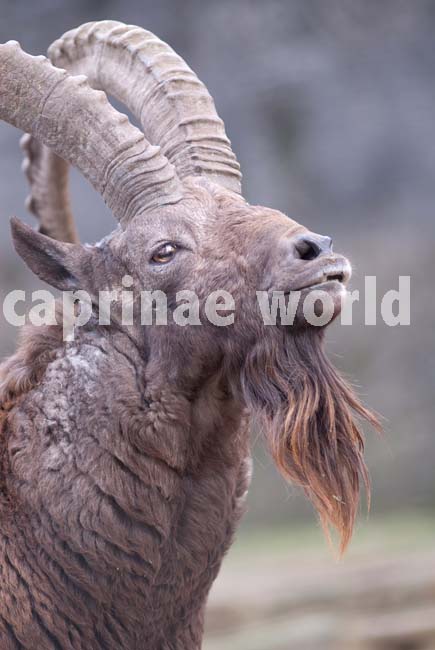 The beard is another typical feature of the goats. In the Asiatic Ibex (photo) it is more prominent than in Alpine ibex. Photo taken at: Zoo Wuppertal, Germany

The Mountain goat is in a separate genus: Oreamnos 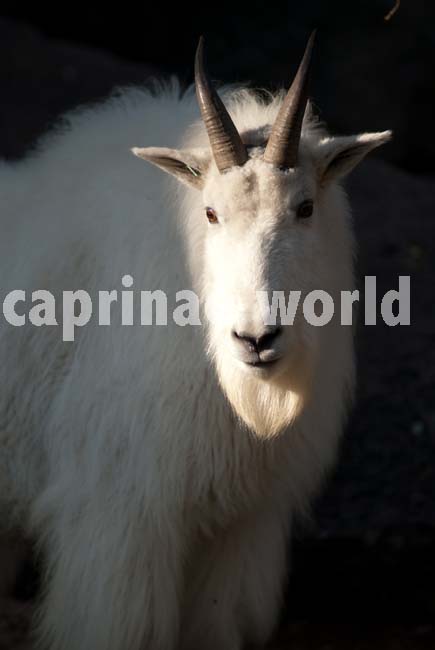 Despite its name and the goatee, the mountain goat (Oreamnos americanus) is not a true goat.

How to distinguish the three groups in the genus? – exquisite features

The horns are sickle-shaped, with a plane to heteronymous spiral, slender and bilaterally compressed, with a sharp, irregular keel along the front edge tending to brake off between the annual growth rings; at its insertion, the keel extends downward, below the plane of the horn base.

The faciale profile is strongly concave (dished) overall; the base of the nasals and the frontals rise up to form a sharp forehead, with a convexity at the base of the horns. 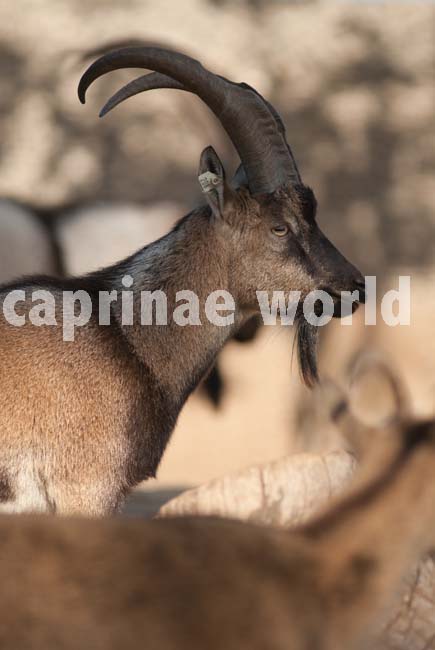 Externally there is a strongly expressed body pattern (in wild forms), with dark shoulder-stripe and dark face markings, as well as the black-and-white leg markings (they occur in ibex and marcher as well). True (wild) goats are among the smallest species of the genus, but their horns are among the longest. (1)

The horns are spirally twisted and flattend, with a rounded anteromedial surface and a sharper posterior keel. Insertion of the horns is not in one plane, but folded over the vertex of the skull. 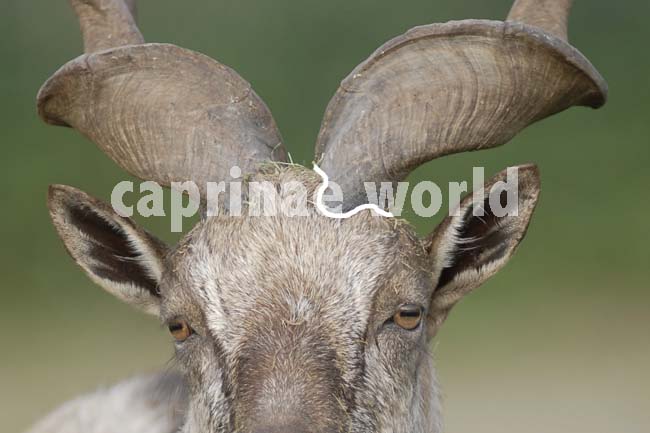 Portrait of a markhor. The white line highlights the insertion of the horns which is not in one plane.

The facial profile is nearly straight (or, at most, gently concave). There is no precornual convexity.

Externally, markhor are characterized by their long coats, with a throat fringe as well as a beard, and poorly expressed dark markings. They are among the largest species of the genus, and have among the longest horns. (1)

The horns are not spiraled and typically are broad-fronted, with regularly spaced knots on the frontal surface (exceptions: Iberian ibex, East Caucasian tur). Their horns can be spiraled, but never as tightly as in markhor and their horns do not have knots).

Ibex skulls have some similarities to markhor, but they differ in many respects. There is also no convexity at the horn base, but the facial profile is concave in the inter orbital region. (1) 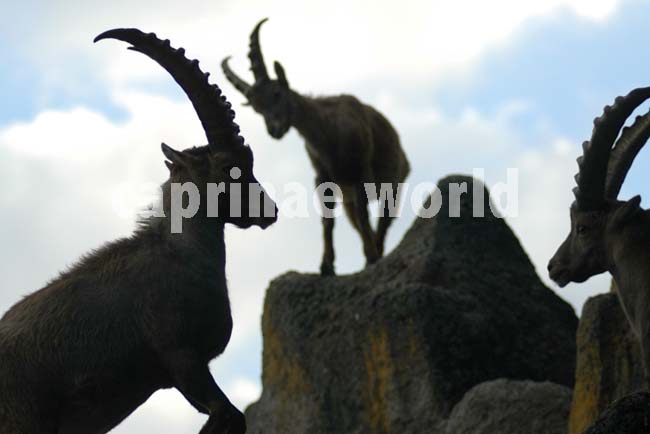 Which one is the biggest?

Surprisingly and disappointingly to hear for many, this question is not easily answered. One has to put up with a silly appearing counterquestion: What is „big“? People expect the biggest ibex to be the tallest, the longest and heaviest one, which comes along with the longest horns. Fact is: These parameters don’t fit together as we like. The following measures refer to males:

For example the Nubian ibex : Some authers consider it the „smallest species in the genus“. Fact is that it is one of the tallest if you go by the shoulder hight (up to 110 cm). With a head-body-length of up to 160 cm it is rather midrange. Weighing 50-85 kg it is among the lightest species. But with 88-127 cm they appear among the species with pretty long horns.

So if you look at the following table – compiled of data presented by Wislon et al. (3) – one could postulate the following:

Nubian ibex, Walia ibex and Kuban Tur stand tallest with a shoulder hight of up to 110 cm. Walia ibex, Kuban and Daghestan Tur have the longest body length, reaching almost 2 meters. Kuban and Daghestan Tur are the heaviest Capra species. Nubian ibex, Wild goat and Iberian ibex are the most lightweight. The longest horns you find among Asiatic ibex (148 cm) Wild goat (152 cm) and Markhor (165 cm).

The nine wild species of the genus Capra 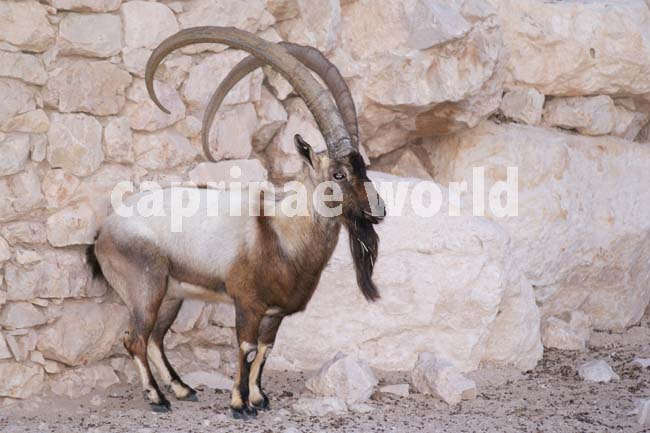 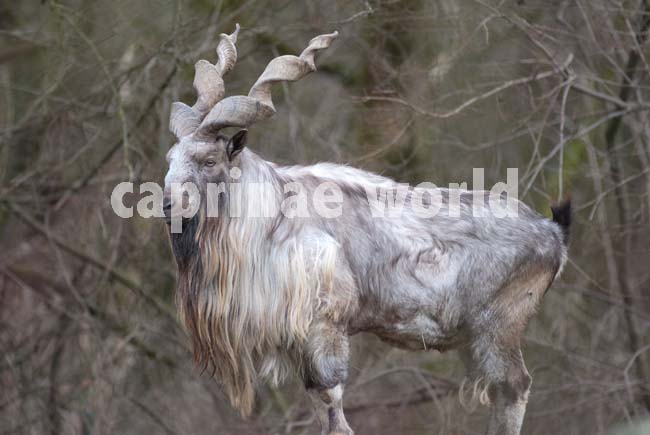 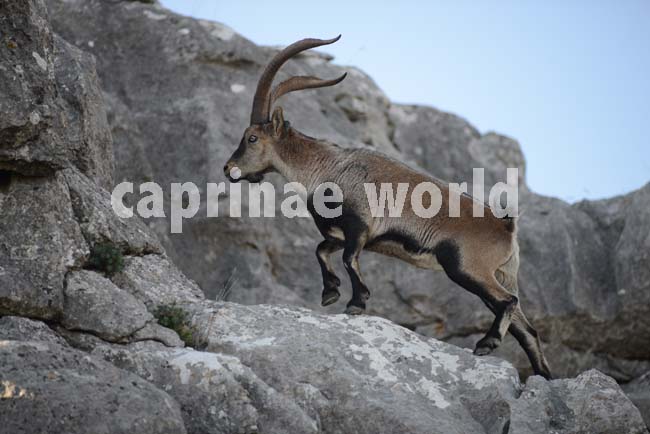 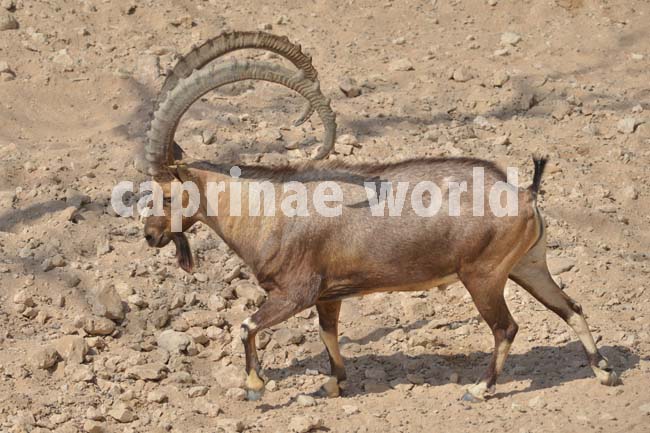 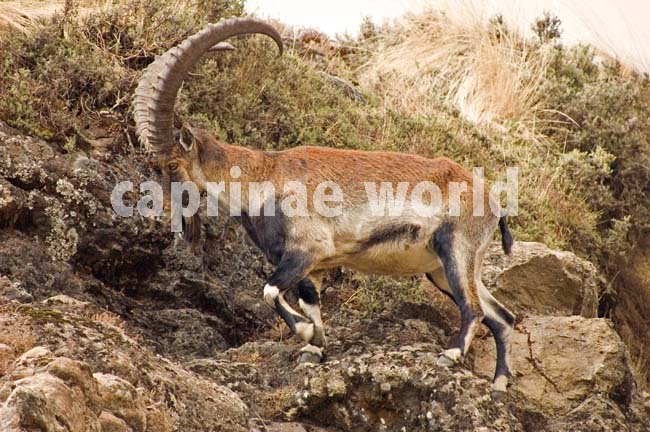 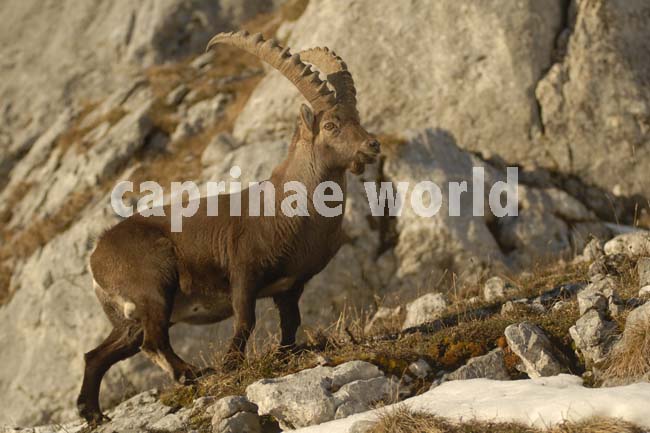 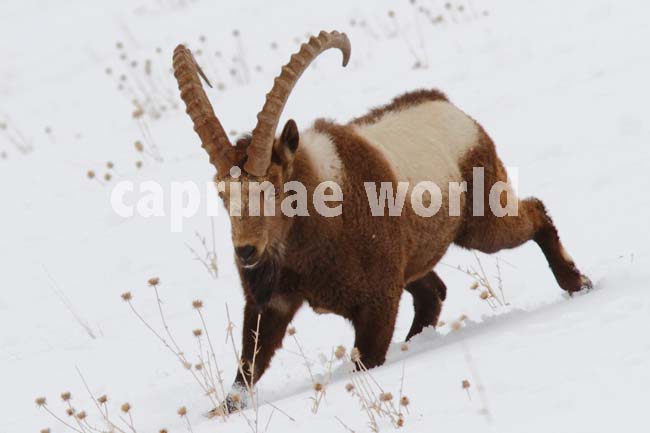 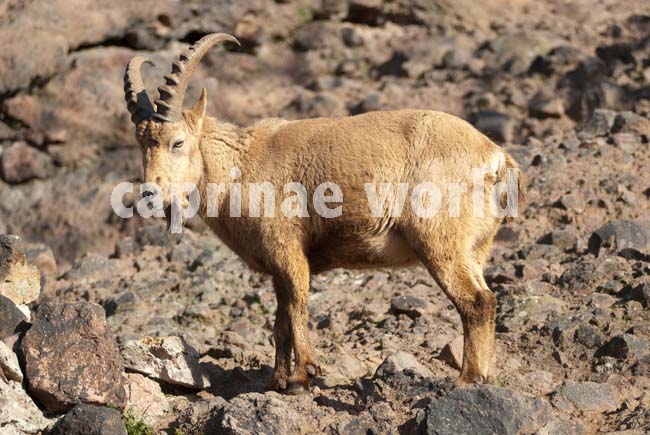 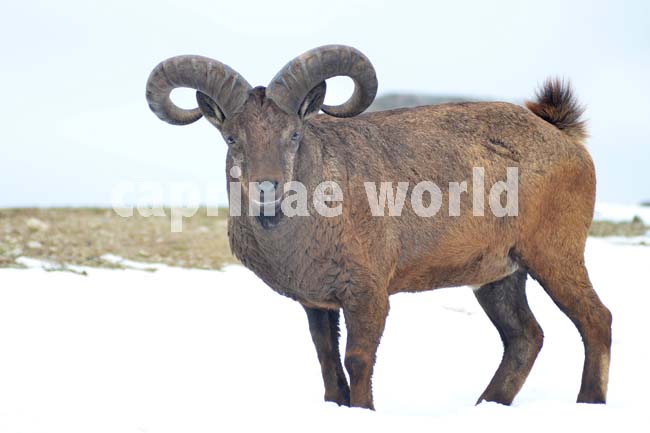